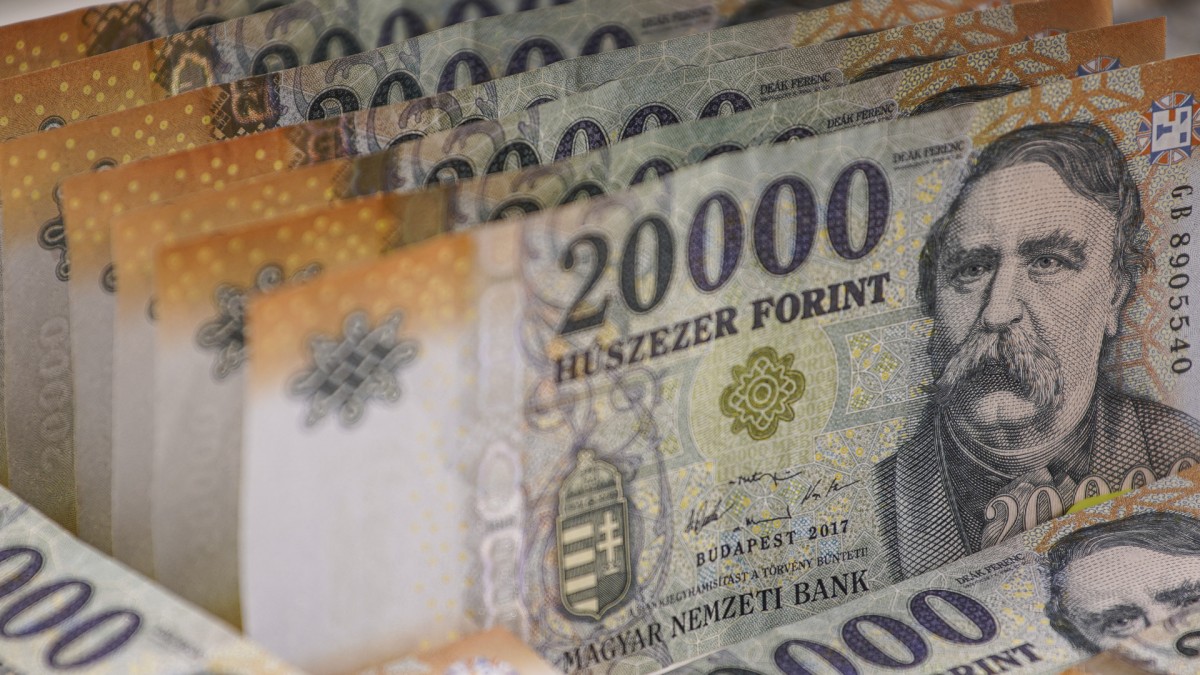 The National Bank of Hungary (NBH) levied 1.4 billion forints of fines for violations of compliance and consumer protection rules last year, according to the business daily Világgazdaság.

The central bank and financial market watchdog told the paper it levied 347 fines during the year, not including ones related to data provision and cash logistics shortfalls. The biggest fine, of 100 million forints, was levied on F-Hold in the spring, for unlicensed lending. The NBH also fined five private individuals a combined 7.5 million during the year. Fines levied by the NBH last year compared with 2.1 billion forints levied in 2020. 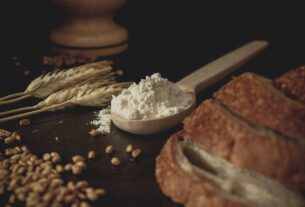 DK Slams Government for Not Preventing Exports of Hungarian Grain 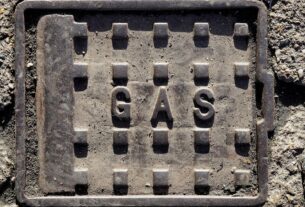 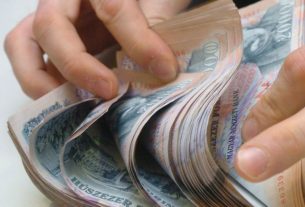